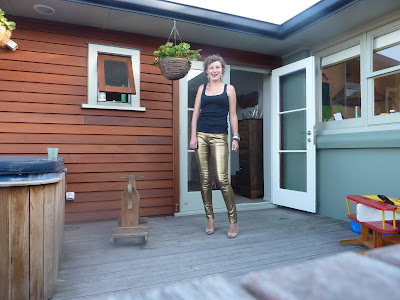 Last night I wore these gold jeans to a concert. I was the only person wearing high heels (the concert was in a field). I couldn't see anyone else wearing red lipstick either. It was a brilliant night. I felt like a groupie.
My best mate had sent the jeans along with a few other bits and pieces to me from London. She is a serial shopper and I had no qualms about her choosing clothes for me. My directive was 'high heels and some going out stuff'. My God she is good. I pretty much wept over my Primark and H&M goodies when they arrived last week. Now all I need to do is organise a few nights out so I can prance about in my new threads.
As I jumped into a taxi outside my house to go to the concert one of neighbour's children was skateboarding past.
'Hi Jenny, where are you going?'
'I'm off to a concert'
'Oh yeah? Are you performing?'
Bloody, bloody brilliant.
Posted by Jenny Rudd at 11:32 3 comments: 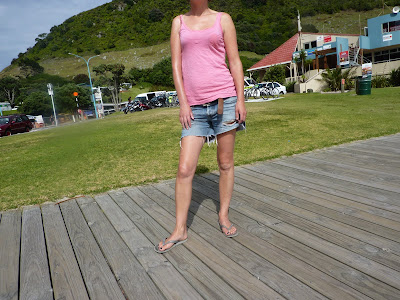 The husband and I came over all nostalgic this afternoon talking about Christmas. One of his strongest memories is of baling hay on the farm at the age of about 8. It was a couple of days before Christmas, the sun was high in the sky and the summer holidays stretched before him as a calendar of surfing, ice creams and mischief. Around Christmas I often remember sitting in our living room in the Scottish Highlands at 6 years old watching Cliff Richard in 'Summer Holiday'. The fire was blazing and I could smell the mince pies my mum was cooking. I couldn't stop imagining the white bearded one dusting off soot and carefully placing silvery papered boxes under our tinsel laden tree.

It's interesting that our happy memories are essentially the same - we were both at our family homes, both memories take place on about the 23rd December and they were both wrapped up in the wonder of anticipation and intense happiness.
ps lad took this photo of me before going for a walk
Posted by Jenny Rudd at 15:05 No comments: 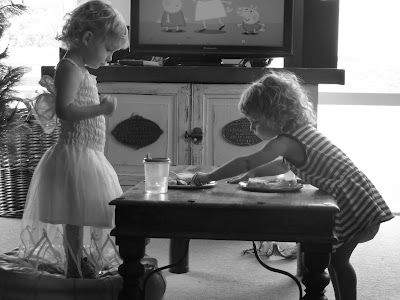 While my compatriots shiver in sub zero temperatures back in old Blighty, we are tearing off layers and exposing flesh to the sun in New Zealand. After a few days of wet weather Tuesday broke through the sticky humidity with the kind of sky that makes you glad to be alive. My sister in law would certainly have winked a thankyou to Him upstairs as she hosted hordes of cabin fevered children for my neice's fifth birthday. We made the 10 metre journey from our house to theirs across the road (the husbands are brothers) where the tried and tested bouncy castle plus bubble machine formula triumphed once more. The lad wanted to wear his nylon Buzz Lightyear outfit. With the suit's plastic inability to breathe and the afro of curls on his head I thought he was going to pass out from heat exhaustion but he was clearly in the 'fashion is pain' camp so resolutely kept his costume on.

We trooped off to the beach in the afternoon to cool off in the surf then all back home for a quick shower before going to a 30th birthday party two doors down from the morning's shindig. Sitting in the warm air chatting to friends was a magical way to end the day. The birthday girl is in a band so had set up a little cabana with all their kit to belt out a few numbers. Most of our street were there. We are extremely lucky that we all know each other so well and enjoy each other's company. There are lots of young families on our street. We take in turns to walk to kindergarten, have sleepovers for the children and spend lots of time together in houses and gardens up and down our road. Entering a float in the Christmas parade has brought our community even closer. We live on the best street at The Mount.
Posted by Jenny Rudd at 15:47 No comments:

Another lesson in idiocy by J Rudd 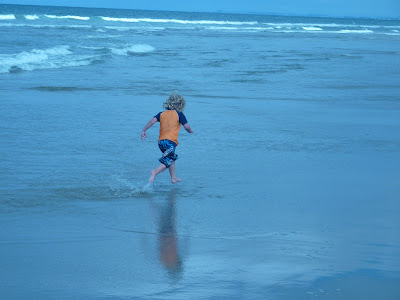 Whilst brushing my teeth I noticed a slightly red and swollen patch of skin on my forehead with a whitehead in the centre. I tried to put it from my mind and vaguely picked at it for the rest of the morning. Five minutes ago I worried away at it with my fingernails and when that brought no joy, set at it with a pair of tweezers. What was an insignificant blemish is now an angry throbbing pore, and my dermic ineptitude is yet another reminder of my inability to leave what should be left alone.
Posted by Jenny Rudd at 14:04 1 comment: 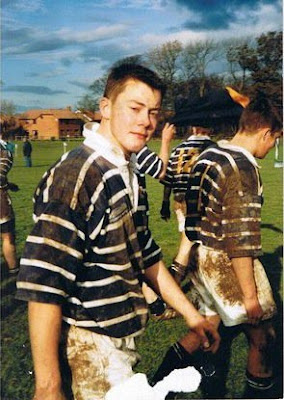 I looked at the clock above me. The light overhead hummed in tune with the vending machine stuffed with chocolate and crisps. I reshuffled a pile of order forms in case anyone was watching and tapped away in what I hoped was an industrious fashion. 4.30pm finally ticked over. I tripped over the bin in my rush to leave the brown office.

Looking back I have a strong memory of driving home from Blackburn after work. My little Ford Fiesta hurtled towards Lytham in the rainy dark of a November afternoon and I turned up the volume to sing along with Rui da Silva. I was filled with glee and excitement at the thought of leaping up and down in a dark club to the warm bass and moving vocals on the coming weekend.

Pulling into our driveway I saw Rachel admiring Wiz's new motorbike. Having only passed his test a week earlier Wiz was keen to show it off. In the warmth of our terraced house he gave Rachel and I a mug each which he had bought on an excursion during the day. We were touched. He put Becky's up on the sideboard for her return from work then presented me with a spare helmet. "Come on, let's go for a ride before dinner."

I put on the brand new jacket my mum had bought me for next week's skiing holiday. It was bloody freezing out and motorbikes are not known for their cosiness. Rachel watched from the living room window as I wiggled the helmet on. She came outside and readjusted the strap as I couldn't work out how to tighten it properly. It felt odd, sitting on the back of the bike with my arms wrapped round my friend. I wondered why we were doing this if we didn't need to go anywhere.
"Put your feet on there. Make sure they don't go here. Loosen your grip round my waist." My heartbeat sped up as we rolled out of our driveway.
"You won't go too fast, will you?"
"Dont worry I won't. Don't be nervous. I won't do anything to make you frightened."
At the end of our road Wiz put his foot down on the road to steady the bike while we waited for a gap to pull out into the moving traffic. I fiddled around trying to make sure my feet weren't in the 'make sure they don't go here' place.

The night air was fuzzily orange with drizzle and street lights. We followed the headlights in front as the queue of cars snaked their way towards the outskirts of Lytham. We started to chat but I gave up as the helmet and noise took up too much valuable concentration. A mini roundabout gave way to a stretch of road where Wiz indicated right to overtake the car in front of us. As the middle of the road widened into an empty lane he pulled out. As we curved round the car into the lane another bike did the same thing coming towards us.
"Oh shit" said my sweet, handsome, cheeky nineteen year old friend ten years ago today.
Posted by Jenny Rudd at 13:57 1 comment: 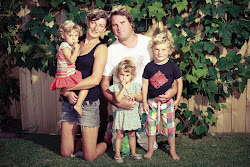